SPEAK TO AN EXPERT

SPEAK TO AN EXPERT

Public awareness of Artificial Intelligence (AI) has transitioned from anticipation to confusion and, in some cases, fear. Setting aside the Silicon Valley ‘unicorns’, such as Facebook, Uber etc., business leaders have not fared much better: whether you work in accounting, legal, retail, construction – or any other sector – the technology is all around you. The imperative is to harness it without delay. Clearly, the Artificial Intelligence journey has only just begun.

At Advanced-UK, we’ve nurtured a team of industry experts to develop and implement the leading AI solutions relevant to all businesses. We believe that deploying technology to assist staff to complete their tasks benefits the organisation, the client and the employee. These benefits reveal themselves through improved accuracy, satisfaction, and profitability.

The dramatic changes AI will bring to the modern workplace are no less than the beginning of the fourth industrial revolution. This view will be explore in detail in a further article.

Just as the secretarial typing pools of the 1950’s were replaced quite suddenly with word processors, digital office printers, and Customer Relationship Management (CRM) databases, automation hasn’t meant fewer jobs, but rather they paved the way for roles of higher quality.

... the human workforce can focus more on complex work that ultimately provides a greater level of professional fulfilment ...

As Jeff Wong, EY Global Chief Innovation Officer, says: “With AI taking a leading role on tackling organizations’ simple and repetitive tasks, the human workforce can focus more on complex work that ultimately provides a greater level of professional fulfilment to employees and a more efficient use of critical thinking power.”

If we automate the mundane, we are enhancing the life of the worker. As will be explored in further articles, any task which involves repetitive manual data entry is one which fails to deliver personal fulfilment. But look around your organisation: from order entry to the finance department, manual data entry is rife. Indeed, in the case of finance, the actual process of recording an invoice is fundamentally little-changed from the days of the British East India Company transcribing transactions for the spice trade into ledger books. Yes, staff are using software, but only as a digital alternative to the paper ledger. This will change. Suddenly. By 2030, the role of the Accounts Payable (A/P) clerk will have all but vanished in Europe. 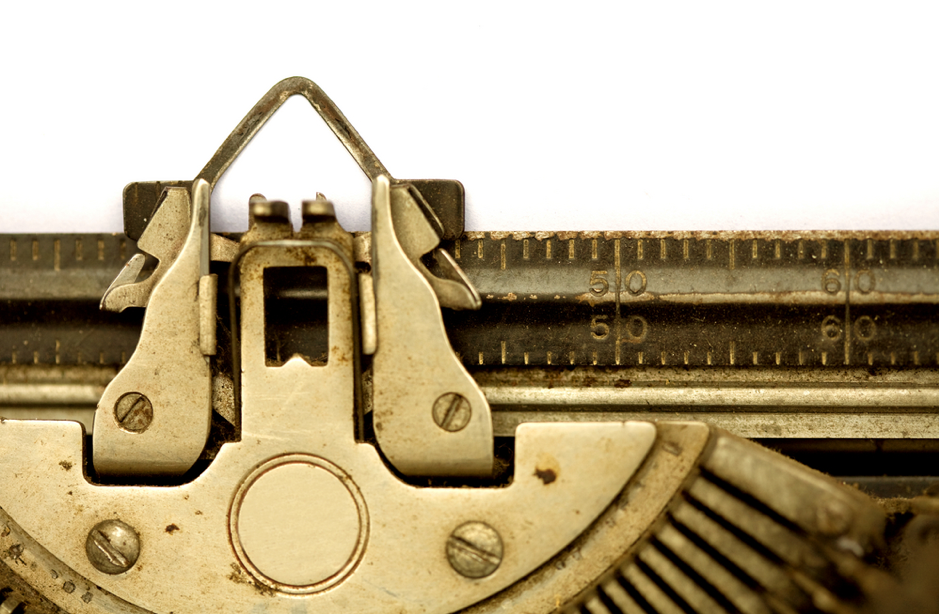 After a new study in June claimed that AI will overtake humans by 2060, Elon Musk tweeted that it will probably be “closer to 2030 or 2040.” It hasn’t helped calm people’s nerves to read that Cornell University researchers have claimed that every human job will be automated within 120 years.

Extreme? Very probably. But mass unemployment? Most unlikely. As with the Industrial Revolution, there will be change, but with this change will come opportunities to improve health, animal welfare, the impact of humans upon the environment, and improved standards of living.

… and none of these reference shiny little robots!

Don’t get lost in the hype.

PriceWaterhouseCoopers have made the case in their 2018 AI Predictionsreport that 2018 marked the year in which artificial intelligence (AI) came “down to earth [and goes] to work.”

The Fear of Artificial Intelligence

The introduction of the term ‘Robotic Process Automation’ (RPA) hasn’t helped public awareness, either. The reality is that many so-called RPA implementations are merely the deployment of software. The resultant confusion caused by this entirely inappropriate (and unnecessary) acronym has hindered the recognition of the potential benefits: the public fears 'tin machines' doing their jobs!

Bad news sells column inches, and stories in the media resound with dire predictions. Take Kai-Fu Lee’s prediction as reported by the Daily Mail (June 2019) that half of all current jobs will be taken over by artificial intelligence within 15 years.

Lee, a venture capitalist, once headed up Google in Asia, so his knowledge of AI is not to be disputed. However, his dire prediction coincided with the launching of his new book ‘AI Superpowers: China, Silicon Valley, and the New World Order’, in which he forecasts an employment crisis 'akin to that faced by farmers during the industrial revolution'. You might wish to watch his speech on the topic.

Lee’s view contrasts significantly with that of the EY survey respondents at the EmTech Digital Conference held in March 2018, as reported by MIT Technology Review. As may be seen in the table below, in response to the question as to whether AI will impact jobs, the resounding opinion was that more jobs will be created than lost. Equally, AI will replace millions of jobs, but not that the roles will be lost per se, but rather the nature of those roles will change. We are entering a transition, much like the typing pools.

Artificial Intelligence and the Intelligent Office

A common misunderstanding is that AI is mystifying technology which can only be afforded by the very largest corporations. Nothing could be further from the truth.

Consider this statement from the Economist Intelligence Unit: ‘49% of businesses state that language barriers and misunderstandings have led to financial losses’. With professional translators costing as much as £50 per page, and taking many days to return work, it’s small wonder there’s been a barrier to effective trade.

Today, to take just this one example, no matter how small the business, any document may be translated instantly – even if dozens of pages in length. This may be achieved through the office multi-functional printer, or as Xerox™ describe them, digital workplace assistants. 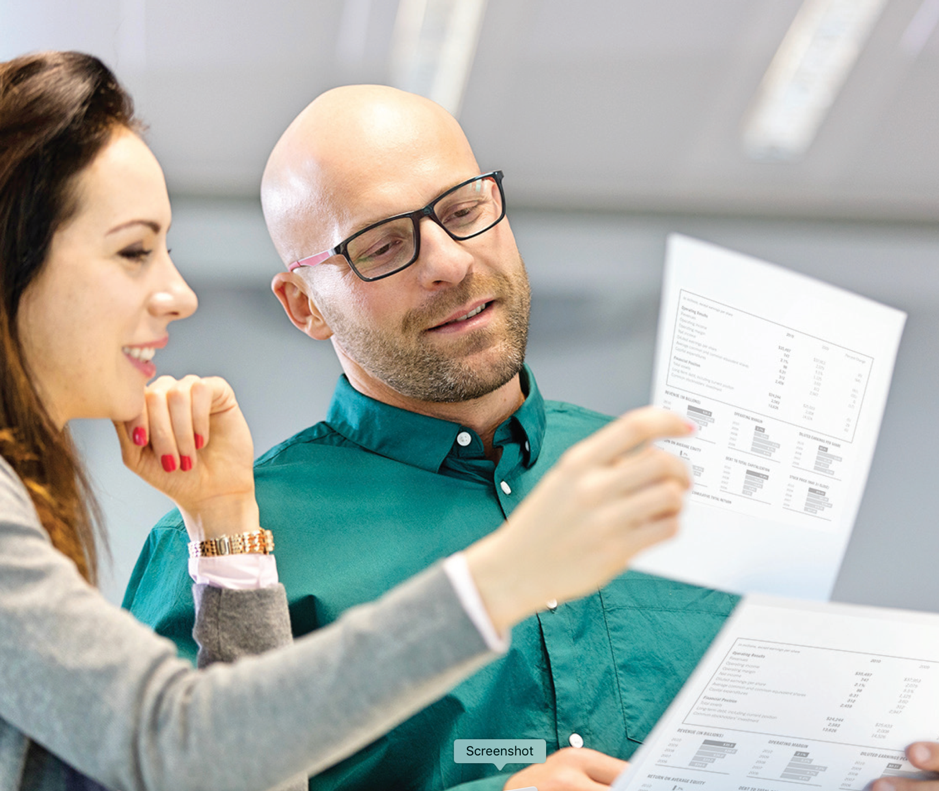 The Xerox™ MFD fleet offer an interactive ‘app’ library, entirely similar to the smart phones we all use. Called ConnectKey, the app ecosystem is ready-to-use. To demystify the technology, and to recognise that we already have access to AI in the ‘Intelligent Office’, consider the use of the ‘Translate and Print’ app, best conveyed in this video.

That the deployment of Artificial Intelligence across the organisation will lead to changes in the way we work is not disputed. Many job functions will be lost, and some will morph into new roles, such as the A/P clerk who is freed from manual data entry to spend more time on accounts receivable, or management accounting functions.

Progress and change are inevitable, and the rate of change can seem daunting. There are, however, tangible advantages too – and we will be exploring these through a series of blog posts.

We invite you to subscribe to our Artificial Intelligence and the Intelligent Office blog for periodic updates.

How about sharing or subscribing?

We'd love it if you'd share what you've found! 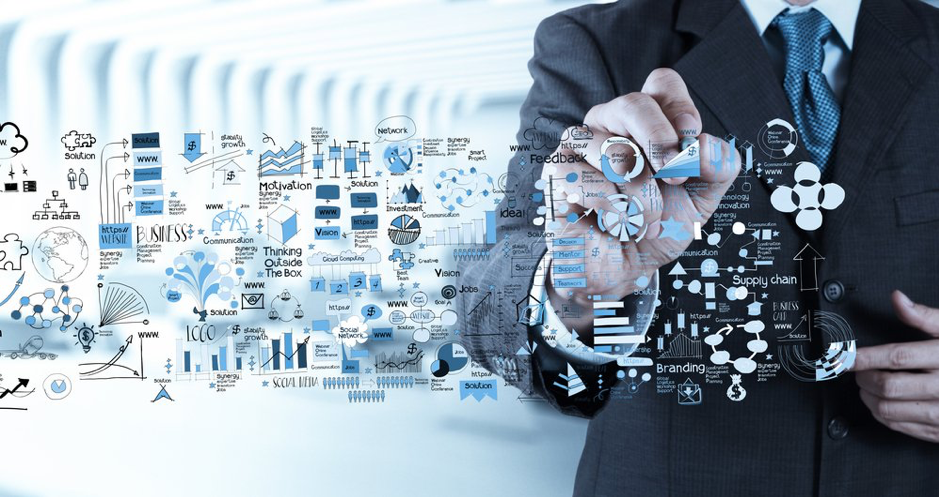 Follow our blog and assemble an ever-expanding guide to the practical application of Artificial Intelligence technology and related topics — all written in plain language. 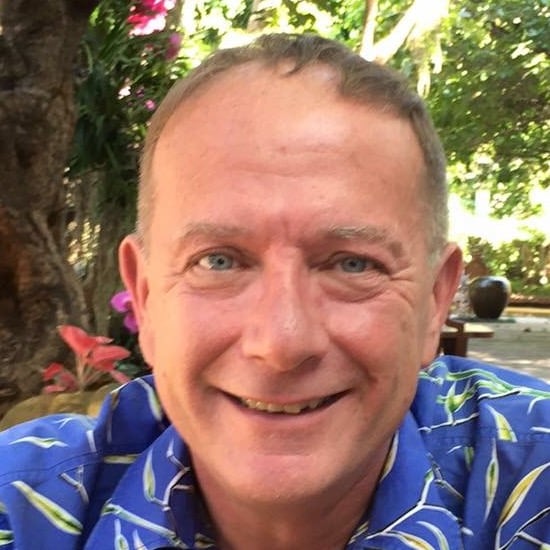 Humperdinck has a 30-year career spanning Document Management Systems (DMS), data protection, Artificial Intelligence and Robotic Process Automation. He believes the advances in office technology are such that we're entering the 4th Industrial Revolution, and Advanced UK is in a leading position.